Fall is in the air 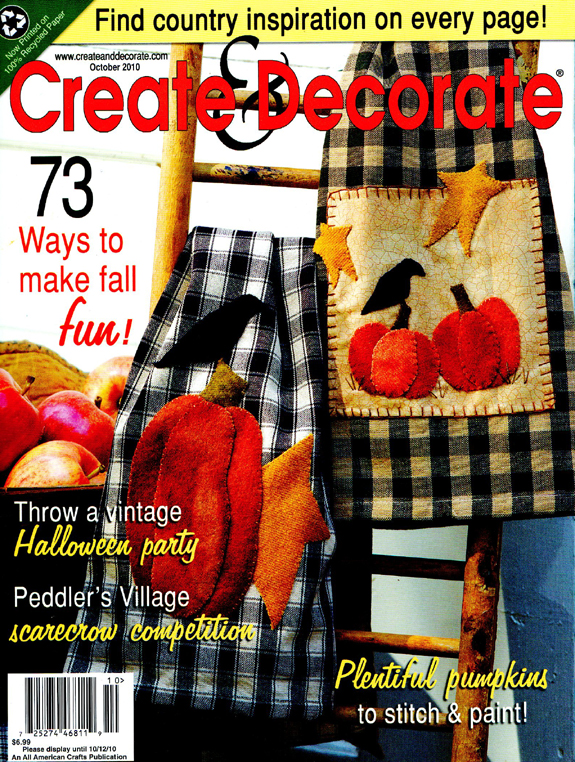 I was inspired to stitch the pumpkin-shaped band sampler by the antique marking designs that were published so prolifically during the 19th and early 20th century.  You can download the cross-stitch pattern for the pumpkin band sampler from Create n Decorate’s website here; the supply list for the threads and linen plus the working directions are in the October issue. 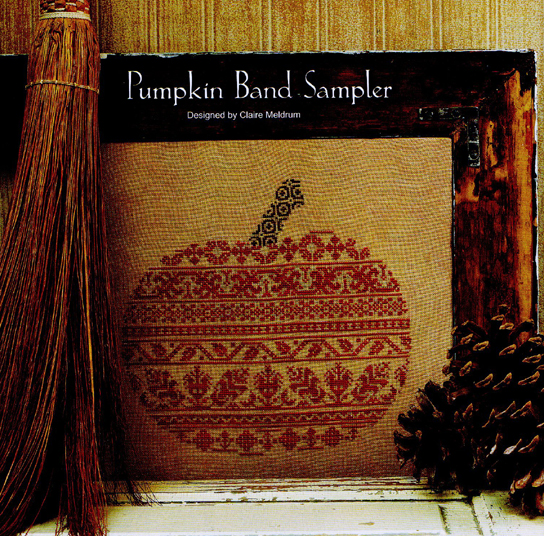 Used to mark everything from aprons to petticoats to home decor, simple one and two colour booklets like the ones that I sourced many of the cross-stitch patterns for my design from were put out by the boatload by thread manufacturers like Coats and Clark and DMC in an effort to get housewives stitching.

You can often find original paper copies at flea markets and antique shops but thanks to the miracle that is the internet, there are literally dozens of example on the web, too.

I’ve downloaded most of my Victorian and early twentieth century versions from the Antique Pattern Library but there are lots of people who collect early cross-stitch and embroidery designs and share them online.

From simple borders to elaborate and detailed Turkish pillow designs to beautiful monograms and alphabets, there is sure to be a pattern that will suit any stitcher’s taste.