Hello, my name is Claire and I have a problem.

Don’t worry! Nothing too serious. I just have an minor addiction to collecting craft and sewing books. Harmless and yet… There’s something so relaxing about curling up with a book and recharging, gathering inspiration, or planning the next project, wishful or otherwise 🙂

I’ve got a pretty respectable collection, and it’s a nice mix of vintage texts and contemporary titles.
Now though, I’ve got a new obsession.

Because it turns out smocking may just be the new international language – in Japan, at least – and I am a woman obsessed (or seriously tempted) by some seriously cute new titles I stumbled across though the wonders of Google. 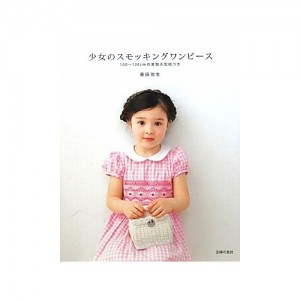 I just love the pink counterchange smocking on this cover. Isn’t cute? The photography and graphic design are very different than the styling we see in English language magazines and designs. But even the brief look I’ve been able to snatch says that most of these titles are very well illustrated, with good visual step-by-steps.

Or these anonymous books of classic yoke dresses: 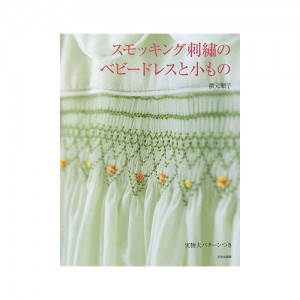 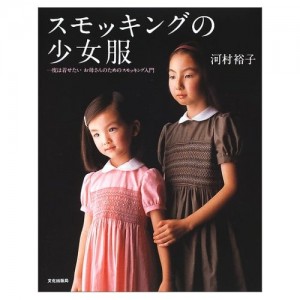 Of course, often the titles are only printed in Japanese. My knowledge of the language ends at ‘sushi’ and ‘wasabi’, so sometimes I can only guess what some of the books are really called. But the title of “Girls at a Recital!” is enough to get me forking over my hard-earned yen, just because of its whimsical moniker. Isn’t that a lovely cover? And those pleats are to die for. 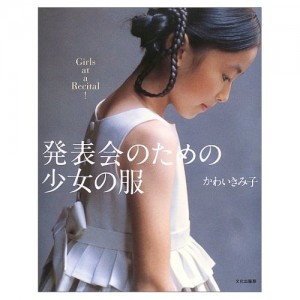 Finally, because I giggled when I found it, check out this well-known title: 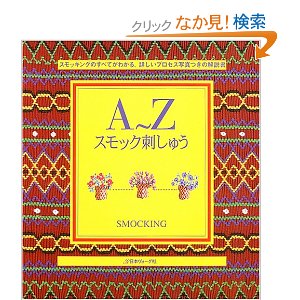 Proof, I think, that smocking really is the international language. Now all I have to do is resist the urge to order these titles from Japan, no less. So help me out – has anyone bought any of these books? What did you think of them? Were you able to tackle the projects despite the language divide and did you learn any new techniques or see new styles? I’m dying to know!